The Murphy-Cam Project Book Signing – Art On The Levee 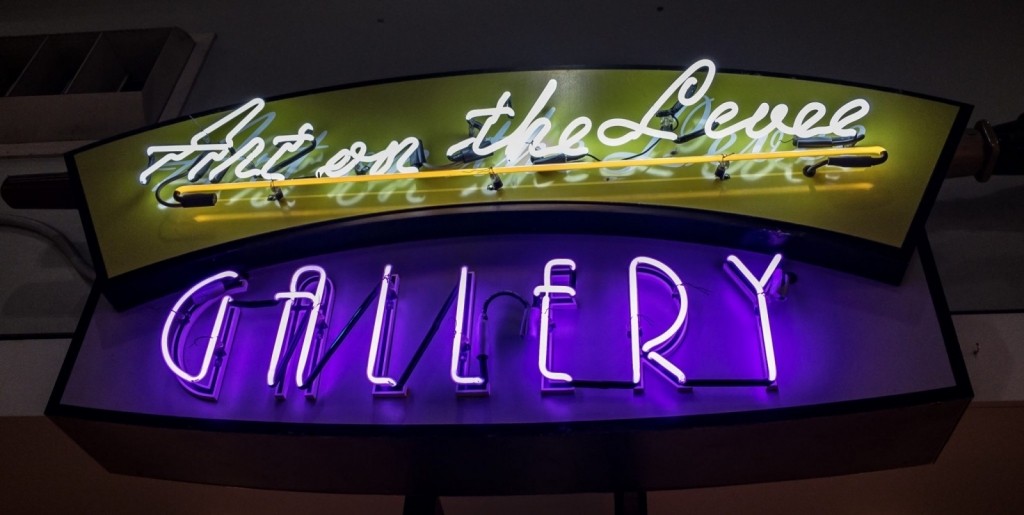 Local photographer and author, Peter Teremi, self-published a book of photos taken while walking his Miniature Schnauzer, Murphy, along the Cincinnati riverfront. The Murphy-Cam Project Book is a compilation of images captured over twelve consecutive months in 2016-17.

As the project came into focus, Teremi partnered with an organization that was already feeding some of the most underserved in our community. “After moving downtown, the contrast between the beauty of the riverfront, and the plight of our neighbors without homes was striking,” he said.

So the proceeds from the book support Our Daily Bread, the OTR-based organization which feeds about 400 people a day. It also provides a host of other services supporting those in need.

The coffee-table-style book was released October of 2017. Due to generosity of so many, The Murphy-Cam Project Book has already raised more than $1500.00 for Our Daily Bread. In an effort to raise even more money, the community is encouraged to attend one of two upcoming book signings.

• Art On The Levee